The Tekfur Palace, which is as far from the Byzantine Empire as it is sunny today, welcomes visitors in the Edirnekapı district, although it is not heard today. The archaeological work done to solve the mystery of the historical events is still going on. For this reason, it is one of the interesting historical buildings.

Qasr of Khedive was built in 1907 by an Italian architect, have it made by Abbas Hilmi Pasha, the last of the Egyptians. Nowadays, it is a place where various organizations such as weddings can be made and a tea mall can be given in the vicinity to be visited and seen.

It is located on a small island located in the Salacak openings in the Bosphorus. The Maiden's Tower, which has various narrations and legends about why it is made, is a place where it is even seen to understand this mystery. Today it is a historical place where you can go for a romantic dinner or a lunch break outside your routine and you should definitely be seen.

In 1836, a wooden bridge called the Jewish Bridge was built in place of today's Unkapanı Atatürk Bridge. The bridge built by Mahmut; the goal is to save the people from the boat and the boat. The bridge was also known as the Hayrat Bridge. The name of the bridge was changed to Ataturk Bridge in 1935.

Istanbul has been home to the world's greatest civilizations and has been the center of the world for quite a while, with the saying "All roads come to Istanbul". There is so much space to see and there is so much to do. Exploring Istanbul is not something that can fit in a few days, weeks or even months. From every stone you pick up in Istanbul, from every digger you shoot; another date and another story comes out to the surface of the day. Wish you have fun. 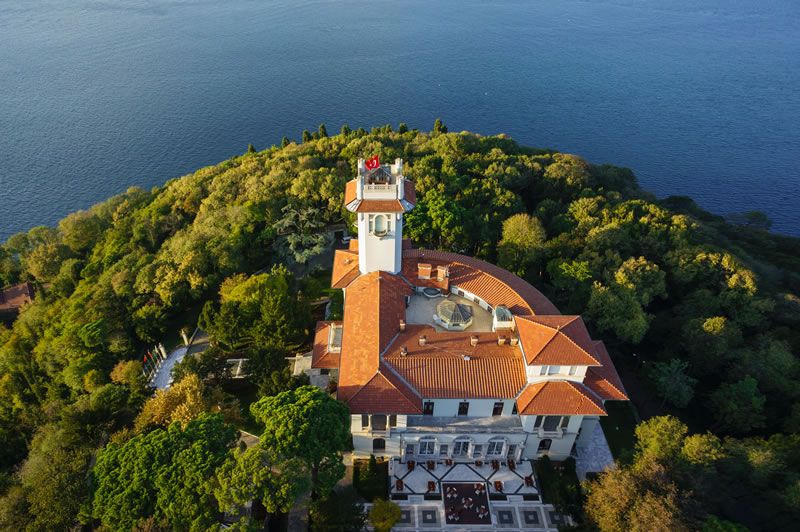